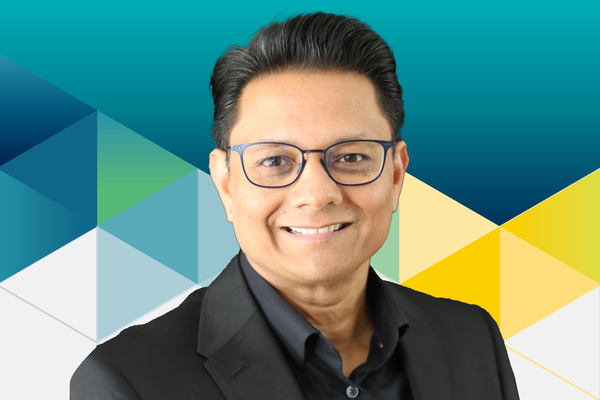 Venture capitalist, former monk and Chairman of the R U OK thinktank.

Having spent seven years in India training as a monk before pursuing a corporate career, Kamal Sarma brings a unique perspective to the business world. Kamal has been recognised for his peace work in China and Tibet during 2008. He has not only co-founded two venture capital firms, but also held senior executive positions in organisations such as McKinsey & Company, Eli Lilly and AMP Capital Investors. Currently, Kamal is the Chairman of the R U OK Thinktank, Chairman of Amicus Digital and CEO of Rezilium, a strategic leadership development firm.

Kamal has also led a successful career as a speaker, having conducted programs for multinationals such as Google, Facebook and Commonwealth Bank. He specialises in increasing capabilities in leadership, resilience, change, culture and communication.

In addition, Kamal has authored three books, including best seller Mental Resilience – the Power of Clarity, The Leadership Leap – UN Learning How to Lead and WinWin Conversations.